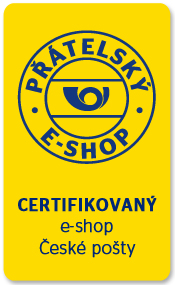 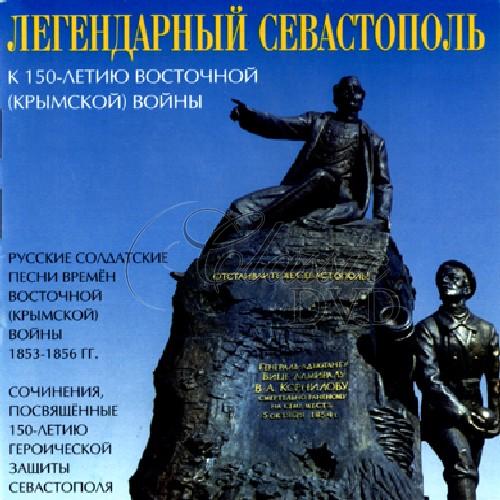 2. The Falcon Hovering Along The Urals Line. "Cossacks on the Charge" (1853)
A song of Urals Cossacks about General M. Corchakov

3. We Went Into Battle At Bayandur. The battle at the Bayaundur village (November 2, 1853)
Recorded in Kharkov from retired colonel C. Basov in 1892.

4. Beyond The High Mountains, In Between Fast-Flowing Rivers. The battle at the Akhaltzykh (November 14, 1853)
The song of the 52nd Infantry Regiment. Recorded from a staff captain of the 63rd Infantry Reserve Battalion of V. Bykov in 1888

5. The Turks Are Our Malvados, The Malhechors of Christian Souls
The battle at the Sinopsis. The Russian Navy song Recorded in the First Paul Naval Academy in 1881.

6. The Whole Month Our Commanders Led Us Into Battle From The Staff Quarters. 2:52
The Battle at the Bashkadyr (November 19, 1857).
Recorded from a staff captain of the 63rd Infantry Reserve Battalion of V. Bykov in 1888.

7. Tis Not In The Wood Thicket That The Wind Is Blowing. In the Battle against Turkey"s allies (March 1854).
Recorded from an officer of the 74th Infantry Stavropol regiment of Andrian Voronkov in 1889.

9. The Frenchman Who Serves The Turk And Their Mutual Friend The Briton.
The appearance of the Anglo-French fleet off the Kronshtadt naval base June 1 4, 1854).
Recorded in the First Paul Military Academy in 1881.

10. God Is With Us! Hurray, Comrades - The Eagles Of The White kingdom
The Battle at the village of Kyuryuk (July 23, 1854).
Recorded from the choir of the training squad of the 122nd Tambov Iniantry Regiment in 1889.

12. At Sevastopol We Stood, We Crashed The Mountains. "The Russian soldiers and officers at Sevastopol"

13. Let"s Recall That Glorious Day, Comrades!
Repulsing the assault of the Malakhov Hill (June 6, 1855)
A song of the 34 Sevsk Infantry regiment. Composed by battle participant, Colonel Przeslawski
Recorded from junior officer L. Kovalewski of the 121st Penza Infantry regiment in 1889

14. Let Me, Brothers, Tell You, How I Fought An English. "Admiral Nakhimov at Sevastopol".

16. Only He Who Is Ready To Die Deserves To Live On. Battling against allied enemies (September 1854)
Attributed to adjunct-general, prince M. Corchakov.
Recorded as sung by junkers of the Chuguyev Infantry Junkers Academy in 1889.

18. Tis Close To Midnight, And Bright Is The Moon.
Capturing the Kars fortress (November 16, 1855).
Recorded from sergeant-major A. Starchenko of the 122nd Tambov Infantry regiment in 1890. 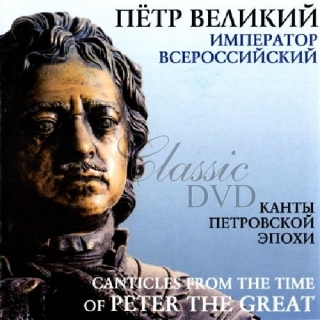 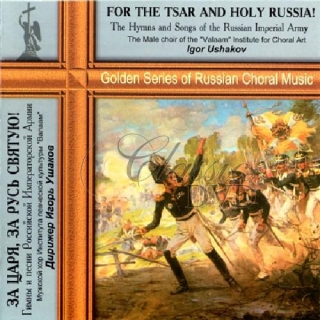 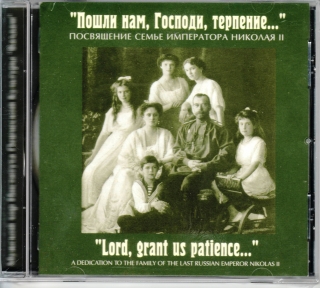 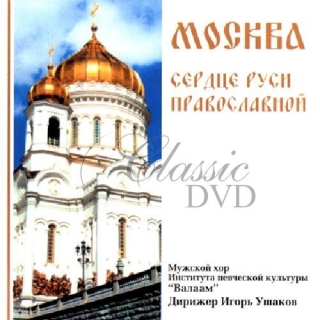 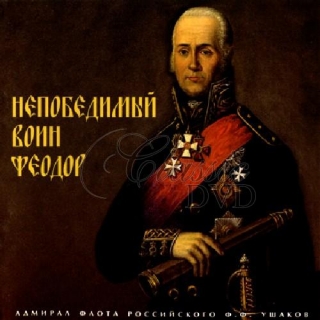 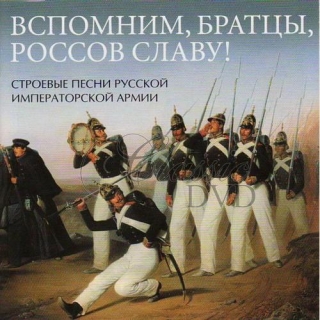 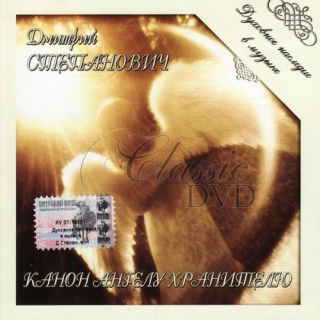 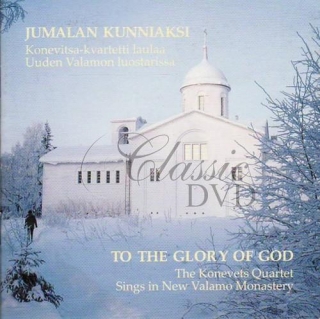