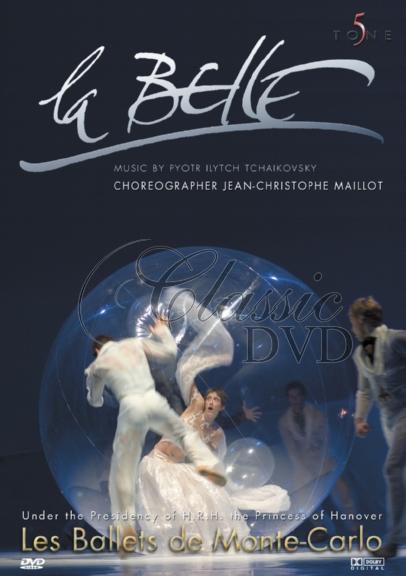 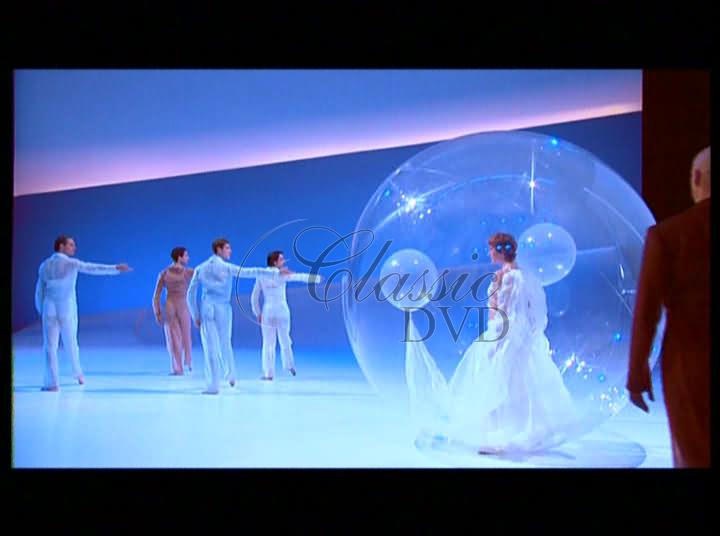 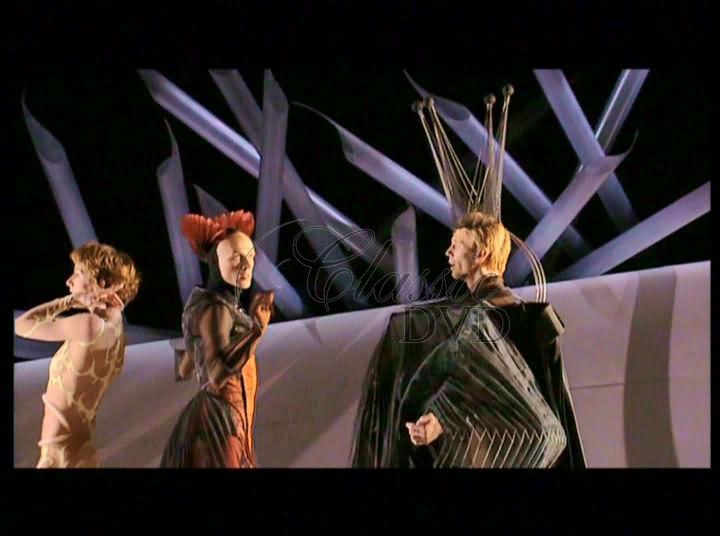 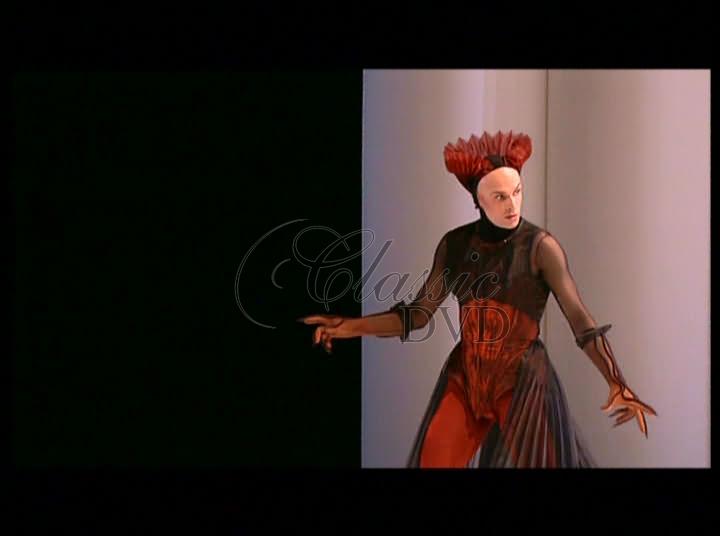 Choreography: Jean-Christophe Maillot
Though the current Les Ballets de Monte-Carlo was established in 1985, its lineage can be traced back directly to Diaghilev`s ground-breaking troupe through a number of related ballet companies attached to the city. In 1993, the choreographer Jean-Christophe Maillot became the company`s artistic director and has subsequently helped it evolve from a regional company charged with upholding a tradition to a European contender with a unique vision and style. The tradition that Maillot has mostly maintained is the narrative style that Diaghilev pioneered. Many mid-century choreographers, like George Balanchine, who was a product of the Ballets Russes, tried to make modern ballet purer, as movement set to music with no overt story to tell. Maillot not only connects everything on stage to the story, he makes the story his own in ways that traditionalists may find alarming. With La Belle Maillot has tried to revive the essence of the original fairy tale of The Sleeping Beauty by Charles Perrault, which has been softened and sentimentalised over the years by both the Petipa/Tchaikovsky ballet and the Disney movie version (which supposedly was based on Petipa, not on Perrault). The original story is in fact a barely concealed allegory of carnal lust deferred - the "sleeping beauty" retains her chastity (and her good looks) until her one true love finally finds her. Maillot essentially puts the sex back into the story. Interweaving the fantastic and the natural, he constantly amazes us throughout this exceptional dance piece which was honoured with the Nijinsky Award for a Performance.
The performance was filmed at the Grimaldi Forum in Monaco in 2002.